The national Aeronautics and space Administration played a part in the development of LED. While NASA played a significant role in bringing LED to the forefront Light Emitting Diode technology was first invented by a man called Nick Holonyaka. He invented the first visible – spectrum LED in 1962 while working as a consulting scientist.

How does LED Light Therapy work on the skin?

Glowing skin – the infrared LED improves the lymphatic system activity, the cells will be purified and skin will look more hydrated, healthier, brighter and younger while at the same time opening up the pores.

Clean, Healthy Skin – the LED blue light is an antiseptic and astringent, it reduces inflammation caused by acne vulgaris bacteria. It contains an astiseptic element destroying germs while accelerating the healing process and acne scars. The blue light has also known for having a calming, therapeutic effect on the client’s wellbeing. 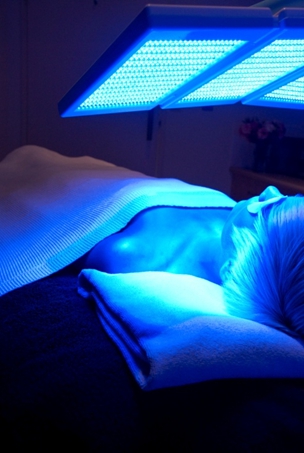 Why have a LED treatment?

After a LED Light Therapy treatment you will leave feeling rested and uplifted. LED treatments deliver noticeable changes in the skins complexion and texture. Most importantly it is totally non-invasive yet highly results driven. 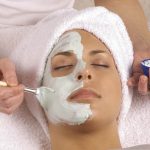 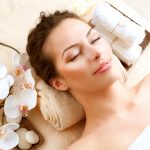 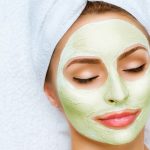 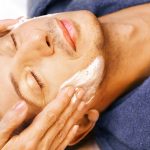 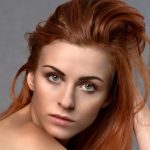 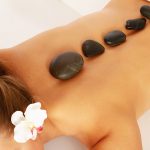 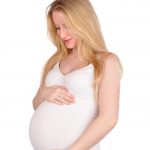 Pregnancy day spa in Paddington to relax mum and baby

Day spa in Sydney is the ultimate indulgence 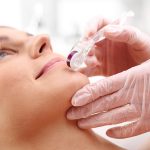 The best microhydrabrasion in Paddington